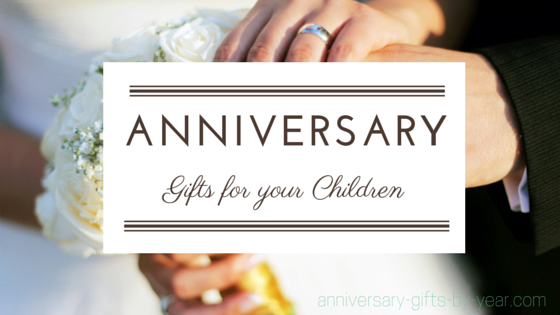 What do you get your children celebrating an Anniversary?

When it comes to choosing an Anniversary Gift for your children there are a few key factors to consider;

One of the best ways to find out if they need a practical gift is to ask! Or you may notice that they could do with something.

Either way an Anniversary is a very appropriate time to give a more practical gift, without it looking a bit odd. Not all parents turn up at their children's houses with a new set of mugs or glasses for example.

However an Anniversary is a time of celebration and you could maybe include the practical gift with a gift from the traditional list too. 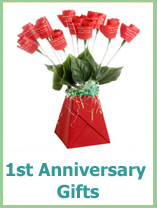 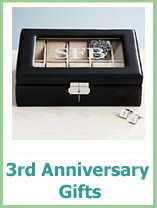 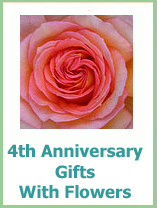 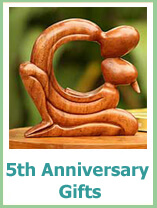 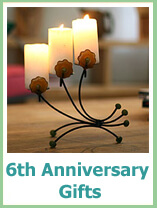 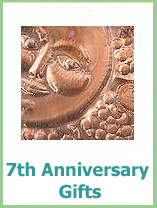 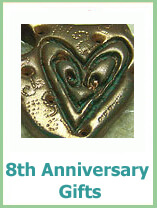 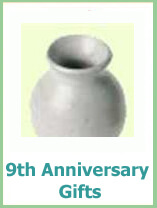 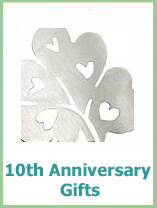 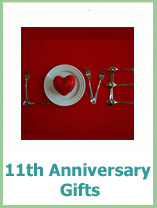 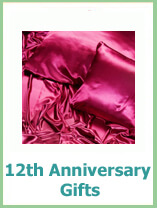 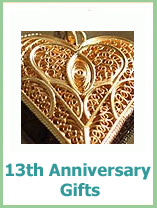 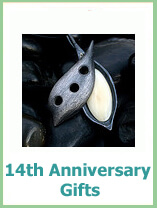 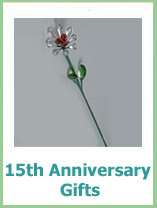 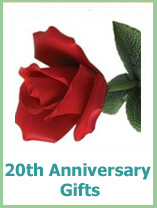 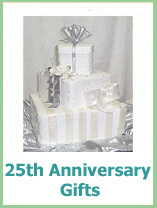 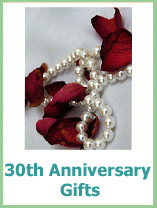 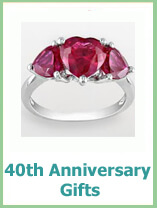 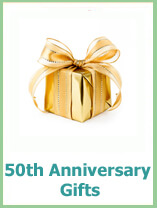 Here are some more classic Anniversary Gift ideas for your children and their husbands and wives;

1st Anniversary is paper and this could be

4th is fruit or flowers 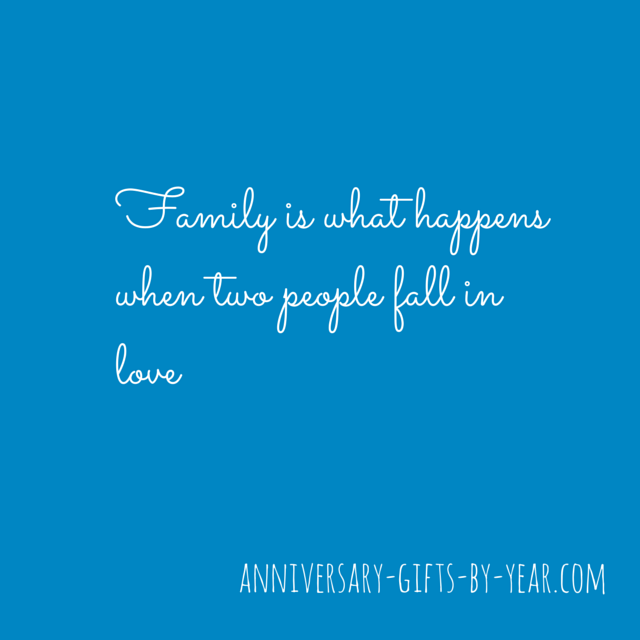 6th anniversary is candy or iron

7th anniversary is wool or copper