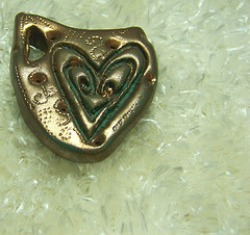 Even if you don't think of the meaning behind the use of bronze for your 8th and 19th anniversaries there are still some fantastic bronze gifts.

Here are some lovely bronze style gifts to help you find the perfect anniversary gift for you. 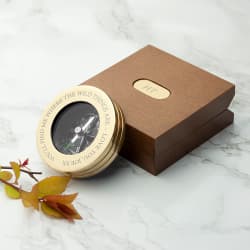 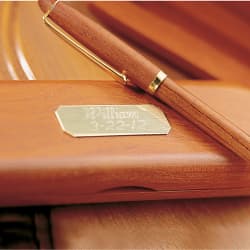 There are some stunning bronze sculptures but they will be expensive, if you have the money then it would be a wonderful way to remember your 8th wedding anniversary.

Bronze coins are another bronze anniversary gift, you could go for a classic Roman coin or fill a jar with small coins! We did this last Christmas and were amazed at how much we had when the jar was full. If you don't have the time before your anniversary then go along to your bank and exchange your money for bags of bronze coins. They weigh loads so make sure you have a strong bag with you!