On the modern list your 19th wedding anniversary is celebrated with bronze, a truly stunning material that will stand the test of time, just like your relationship together.

You could also look at celebrating with the gemstone list where your 19th anniversary stone is the gorgeous and vibrant Aquamarine.

Bronze is gorgeous and strong, just like the two of you which makes it the perfect gift to celebrate 19 years together and there are stunning sculptures and pieces of jewelry that will remind you of this anniversary forever. 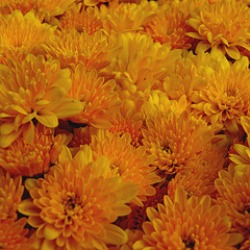 Your 19th anniversary is also celebrated on the gemstone anniversary list with Aquamarine, folklore says the aquamarine will protect against gossip and if you are planning a cruise for this year's anniversary it is meant to protect you on the water.

These stunning Aquamarine pieces would make a great anniversary gift.