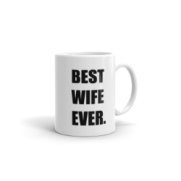 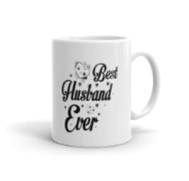 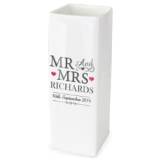 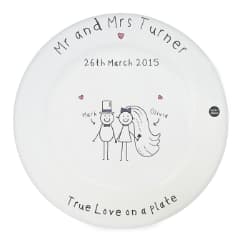 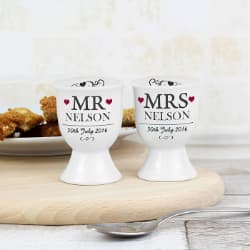 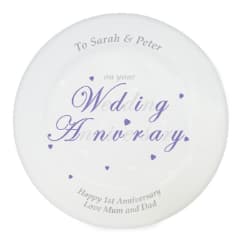 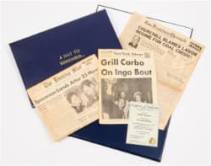 Original Newspapers From Their Wedding Day In 1999 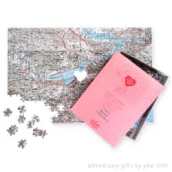 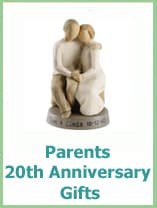 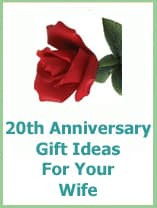 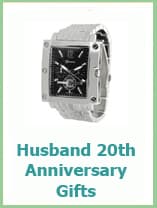 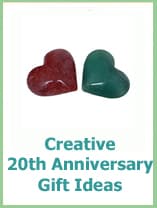 Traditional Gifts For 20 Years Together 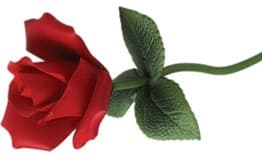 This great china rose for your from Just Paper Roses, a flower that will last for years!

Here are some fun ways to include china in your celebrations;

Of course not all china has to be designer china! You could even think about creating your very own work of art for your loved one.

Any easy way is to personalize one of the very cute and Romantic Coffee Mugs we have in store. 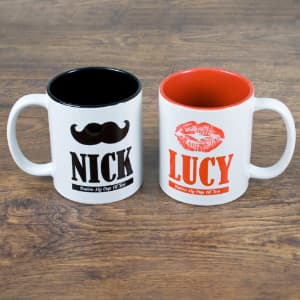 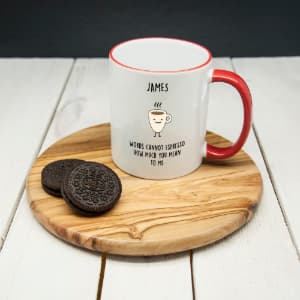 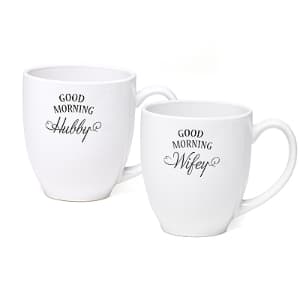 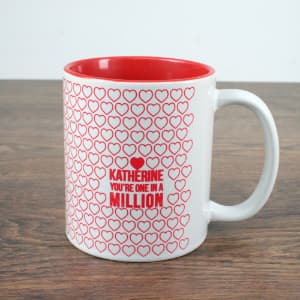 Or if you collect china collectables then the obvious would be to add to your collection, is there a particular piece that you have always wanted? 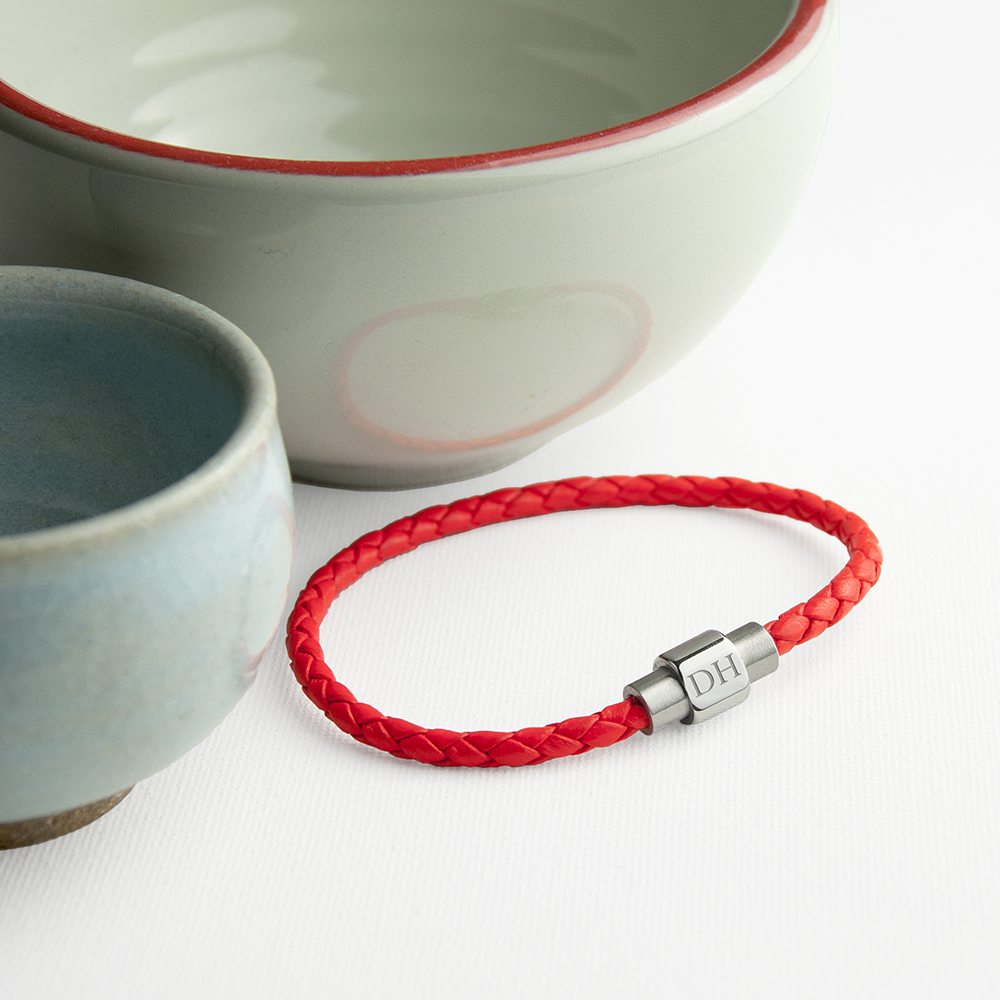 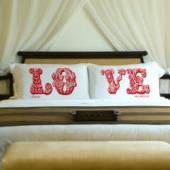 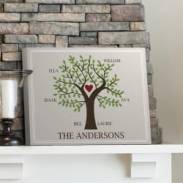 We have lots of gorgeous Anniversary gifts available to buy in our online store. 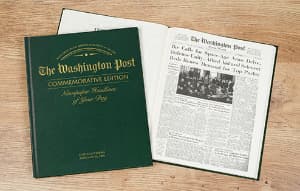 This Anniversary Book holds all of the front covers from your Anniversary Day over the past 20 years.

The best bit is you get to look back at what was going on on your day in the rest of the world.

Front Cover From Your Wedding Day

The front cover from your Wedding Day in a jigsaw puzzle.

Read the headlines from your big day and enjoy putting it together, together!

When you have finished you can frame it.

All of the details here.

If you are looking for 20th anniversary gift ideas from the modern gift list then have a look at our platinum gift ideas here. That is one of those big wow presents!

When you buy a gift to celebrate 20 years together it is a nice idea to include the meanings of the gift as it makes it even more special! 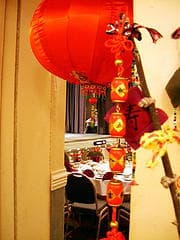 Where We Met Jigsaw Puzzle

We deliver Anniversary Gifts to USA, UK, Australia and Europe