None of these symbols are particularly cheap but a 20th wedding anniversary is worthy of a big celebration.

And there are lots of ways to take these symbols and create some pretty wow gifts. 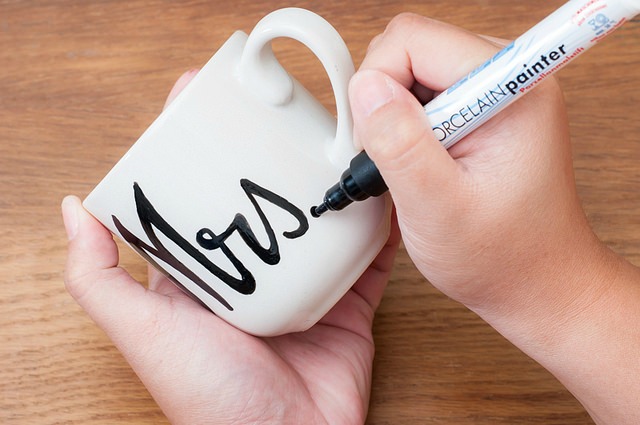 One very neat way to include the gift of china into a homemade gift is to create your own Anniversary mug or plate.

The best gift of all and the cheapest, money-wise but not value-wise, is the gift of time and love. Make an effort to spend quality time with your spouse.

These cheap anniversary gifts are not cheap at all as value-wise, they are priceless.