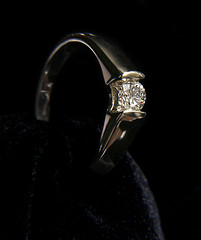 You can also buy platinum plated jewelry which looks as pretty but costs a fraction of the real thing. Here are some pretty pieces that you can personalize. Click on the link for more information.

Here are lots of platinum themed gift ideas for you to look at. 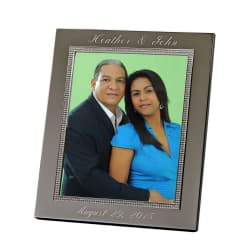 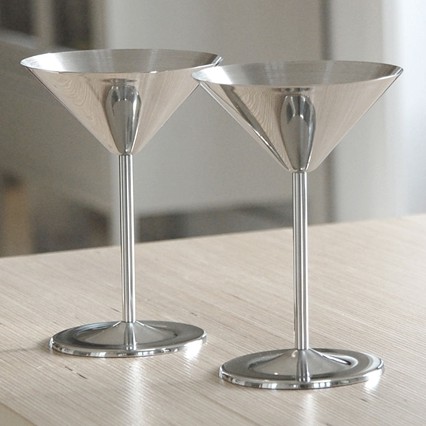 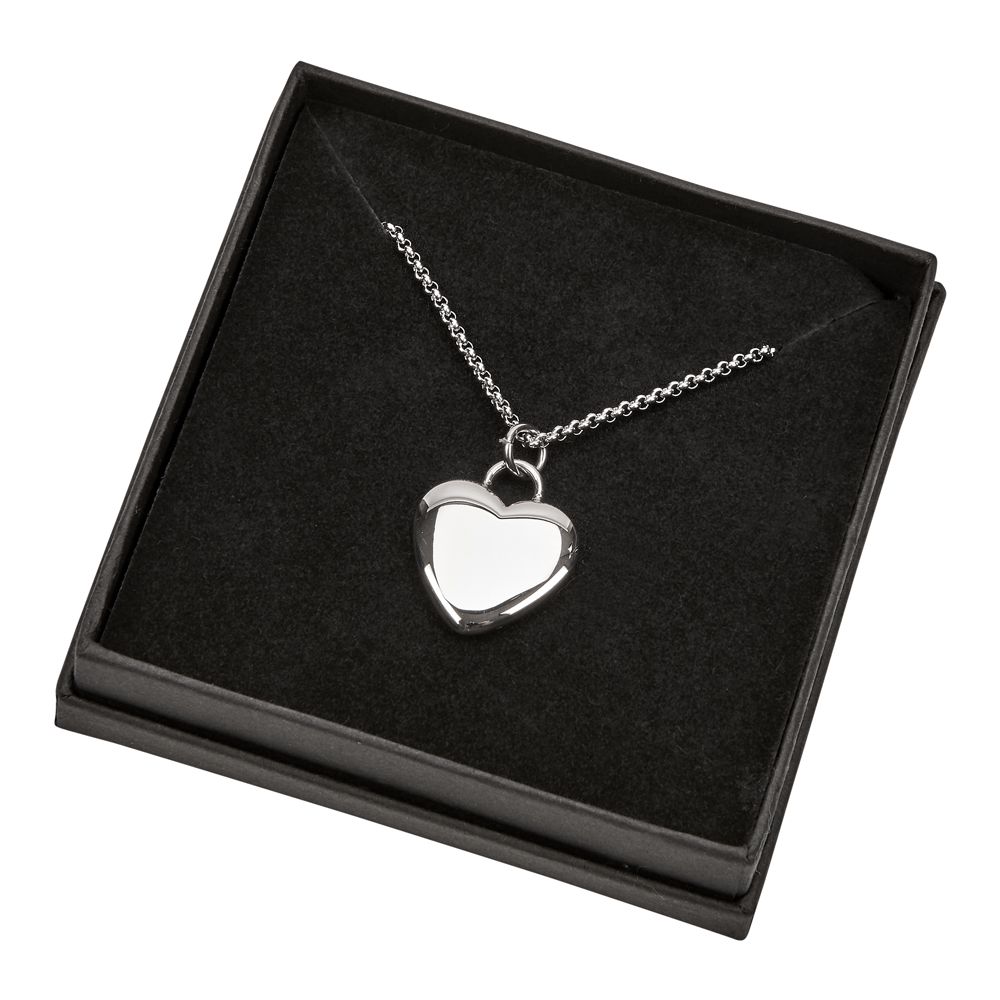 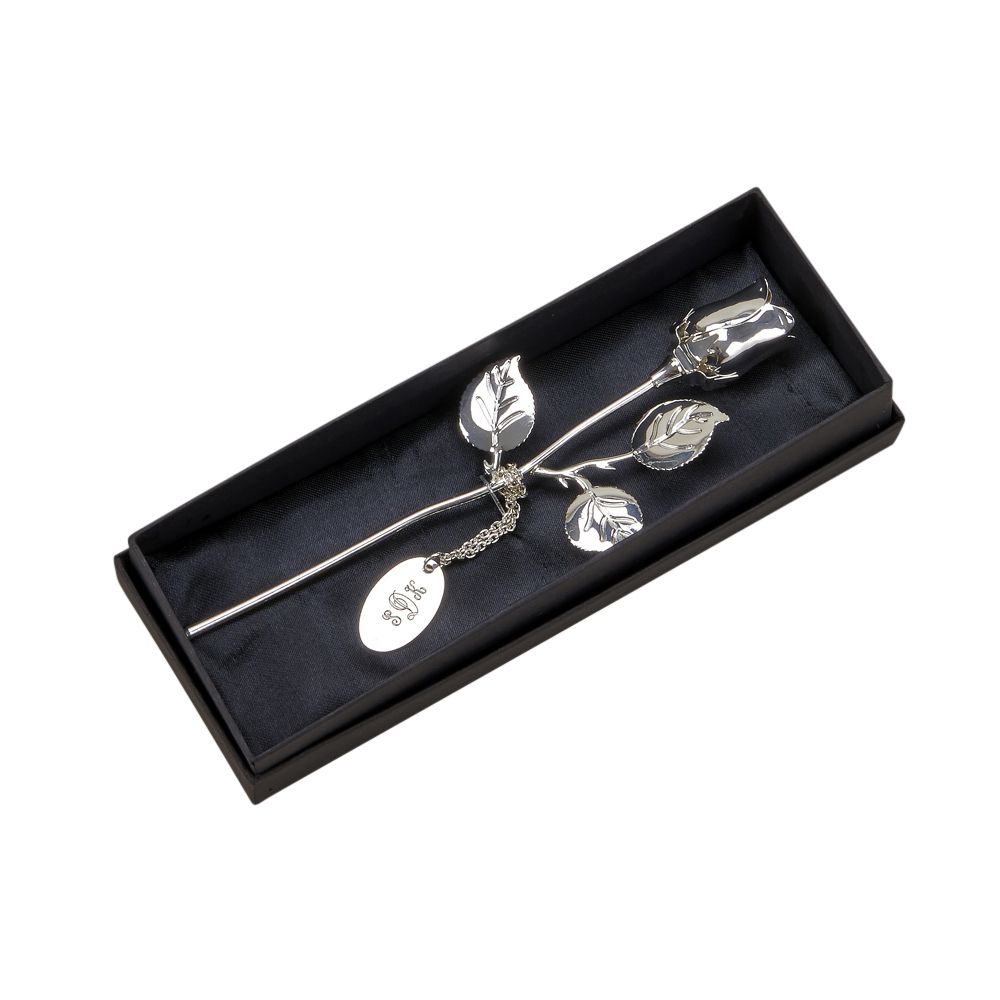 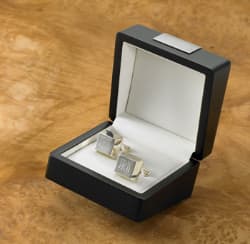