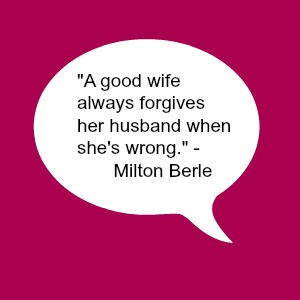 The quote you use doesn't have to be from someone famous they can be much more personal than that. Ask the anniversary couple's friends and family if they would like to be quoted in your speech, ask them what it is that they love about the couple and what they inspire them to do.

Of course adding a few beautiful words makes everything more fun. Here are some lovely anniversary quotes that you can use to do just that! 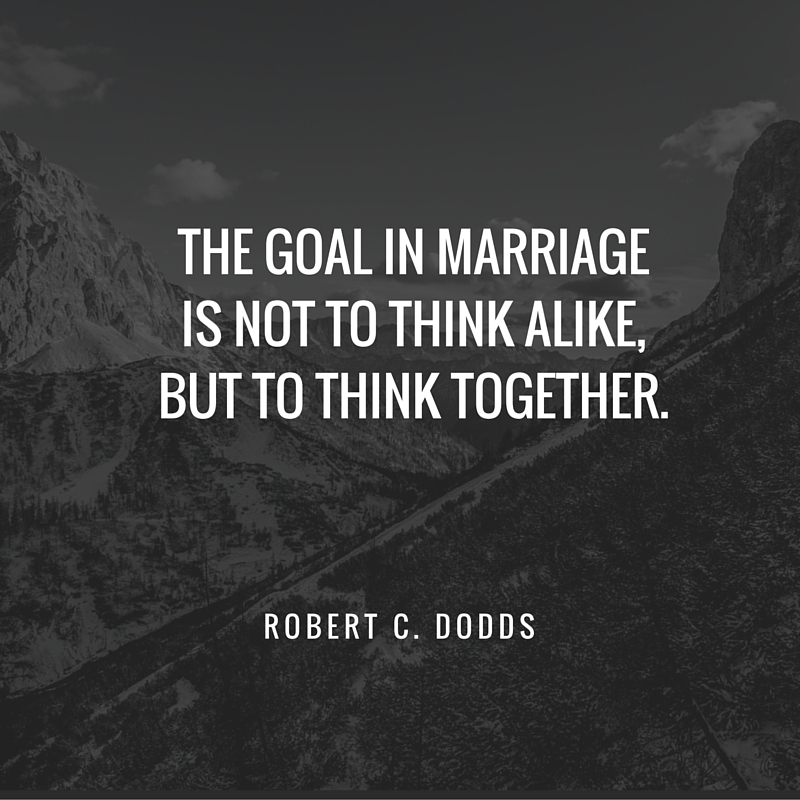 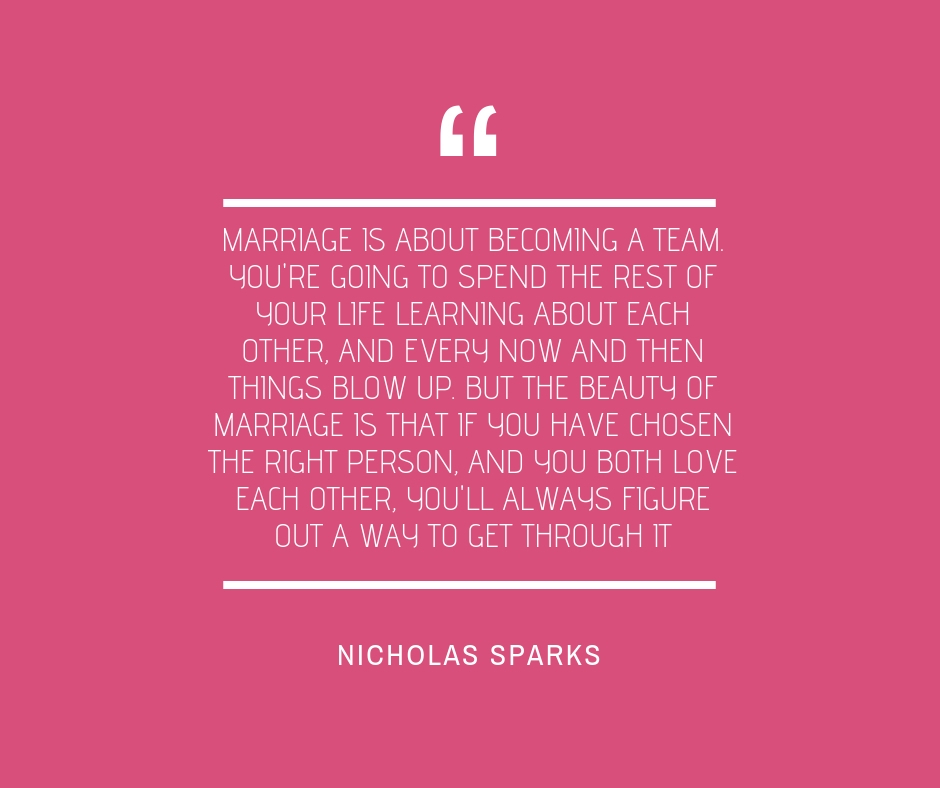 When you are choosing your anniversary quotes think about the couple that they are for, sentimental isn't for everyone, so if you are needing something a bit funny here are a few. 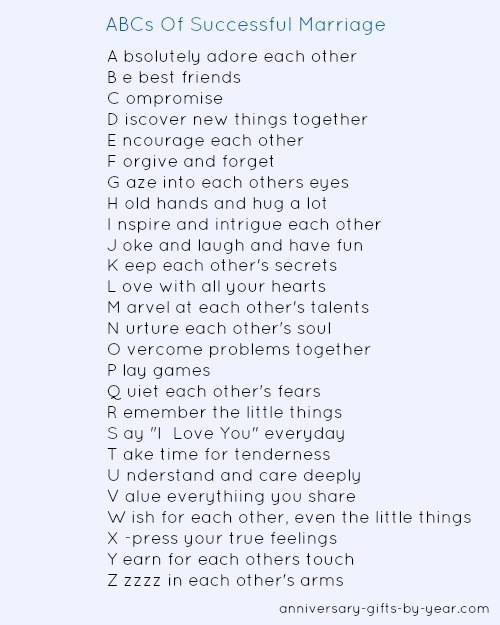 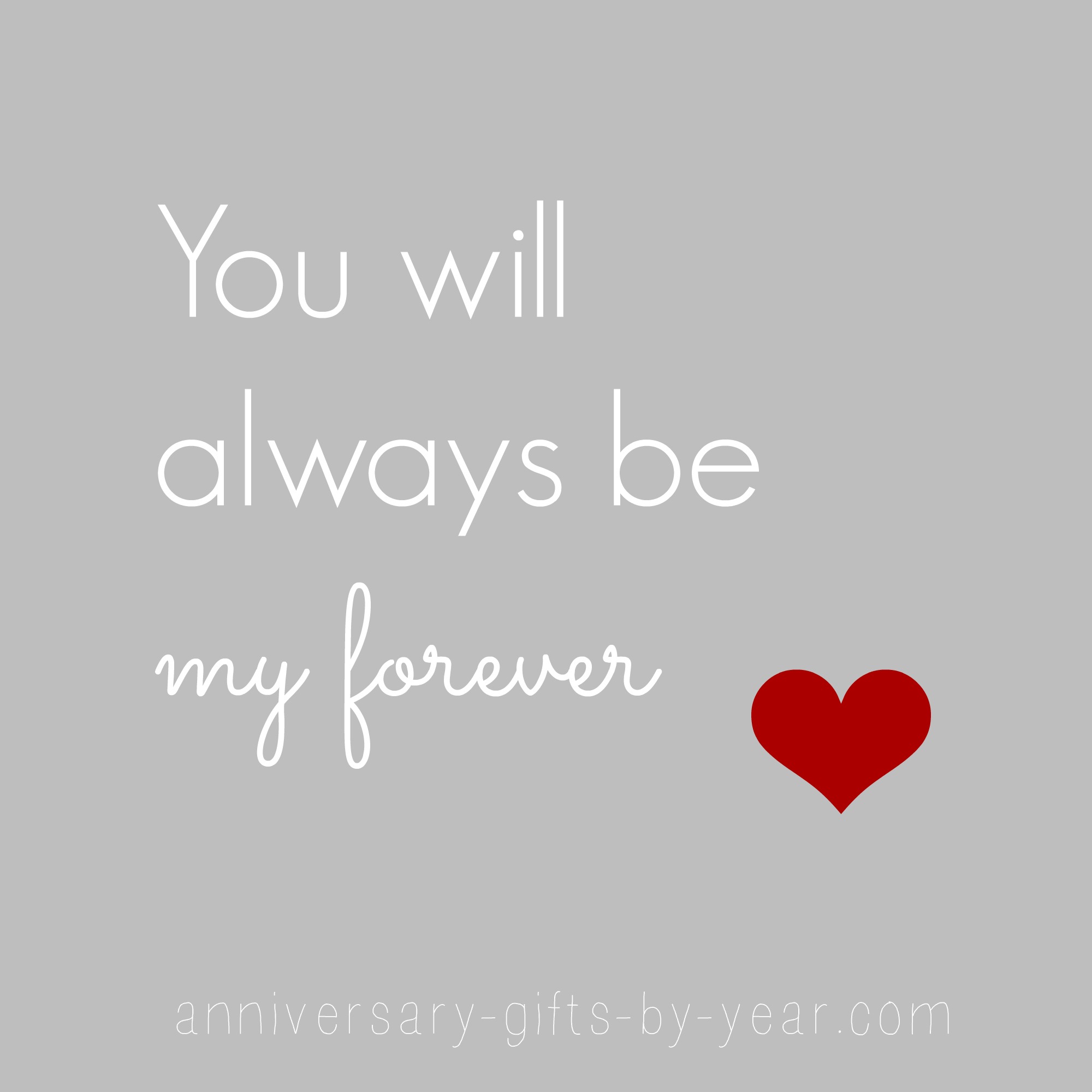 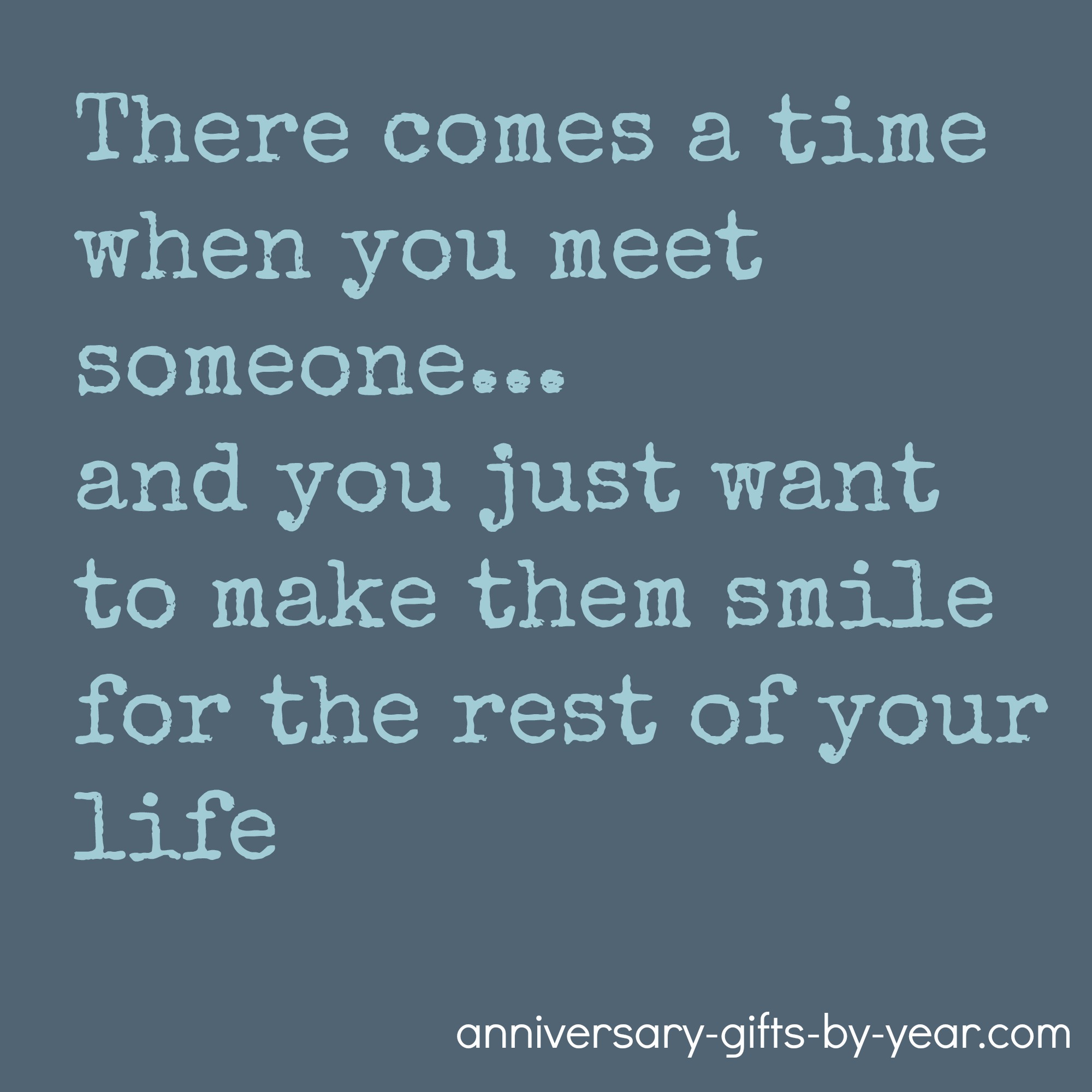 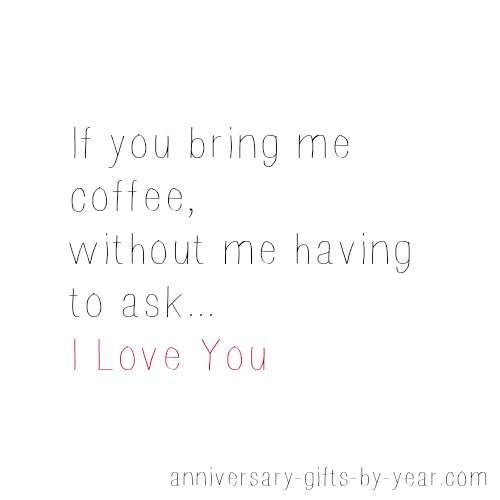 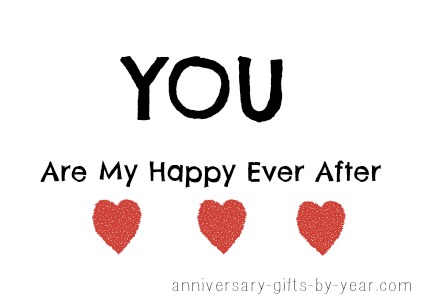 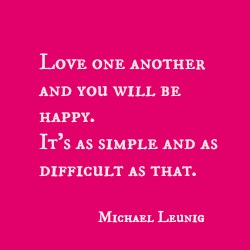 And then there an absolute favorite Anniversary Quote that is so perfect for all couples who have been together for a while.

An extract from Captain Corelli's Mandolin by Louis de Bernières

"When you fall in love, it is a temporary madness. It erupts like an earthquake, and then it subsides. And when it subsides, you have to make a decision. You have to work out whether your roots are to become so entwined together that it is inconceivable that you should ever part. Because this is what love is. Love is not breathlessness, it is not excitement, it is not the desire to mate every second of the day. It is not lying awake at night imagining that he is kissing every part of your body. No...don't blush. I am telling you some truths. For that is just being in love; which any of us can convince ourselves we are. Love itself is what is left over, when being in love has burned away. Doesn't sound very exciting, does it? But it is!"

Bible Verses for your Anniversary

Quotes and words can bring comfort in times of need.

Anniversary quotes to comfort on the loss of your love

Do you have a favorite anniversary quote that is not here? Share your quote here!