Your 14 Year Wedding Anniversary is celebrated with:

And although you no longer gift real Ivory the meaning still stands.

Here we have lots of beautiful 14th Anniversary gifts that you can personalize with your own messages of love... 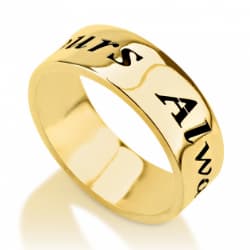 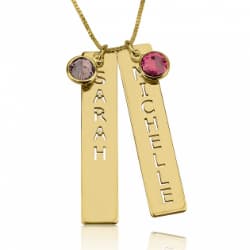 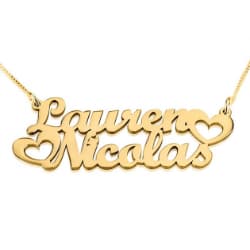 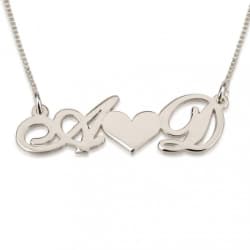 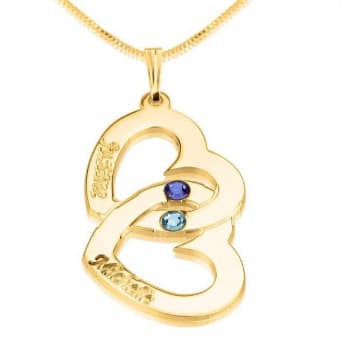 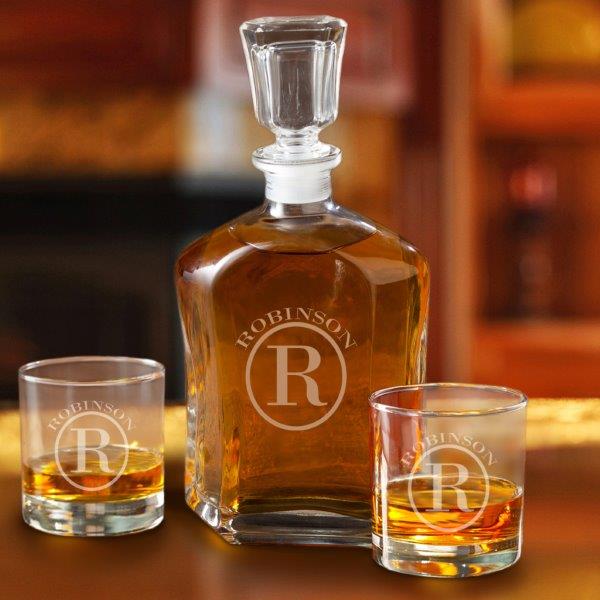 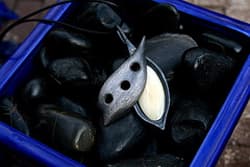 Finding a 14 year wedding anniversary gift can be tricky as traditionally this year is celebrated with ivory. Not something that you can find or want to find as it is banned for import in a number of countries

Here are lots of options to help you find an ethical ivory themed gift for your 14th; 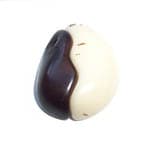 Choosing Tagua nut jewelry and gifts instead of ivory is a great ethical choice. Sadly there is not that much choice in main stream gift stores but thankfully with the power of Ebay you can find some stunning gifts!

Have a look at the tagua nut items available on Ebay at the moment. 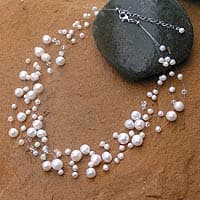 Ivory themed jewelry can be pearls or beads in costume jewelry. The color ivory is a popular choice and there are lots to choose from.

We are loving the handcrafted jewelry available at Novica as there are lots of designs to choose from and they are all gorgeous. 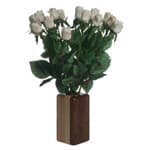 Sending a bouquet of flowers on your anniversary is a nice touch and one way to make it even better on your 14th anniversary is to send ivory flowers. These are made from the tagua nut and look gorgeous. Plus they last for ages too.

These are available from JustPaperRoses. 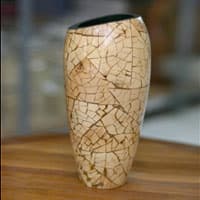 If you use the color ivory there are lots of gift choices. From beautiful vases to a hammock made for the two of you. You could even make a trip to the Ivory Coast for a big wow anniversary vacation, that way you could choose your own gift while you are there.

There are some very special ivory themed gifts at Novica

Here are lots of gorgeous 14th Anniversary themed gifts that will be perfect to buy for your husband or wife... 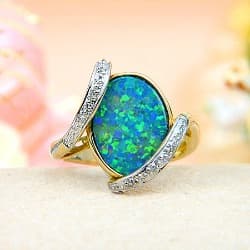 Opals - The Stone For Faithful Lovers