Woo hoo! If your 10th anniversary is coming up soon you are so lucky.

As not only does it mean you have been married to the love of your life for a decade, it also means very cool gifts. 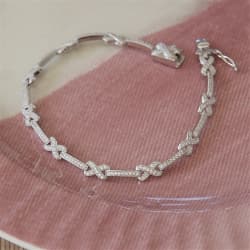 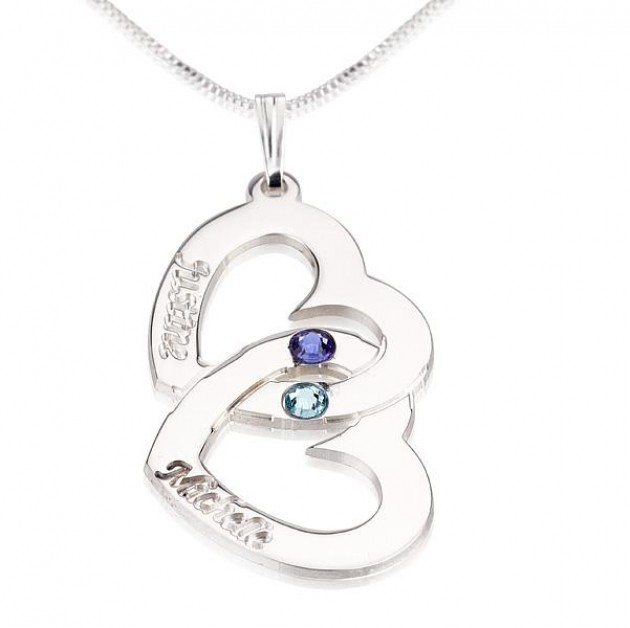 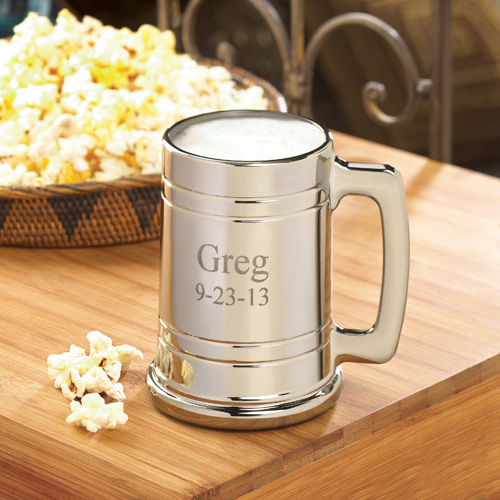 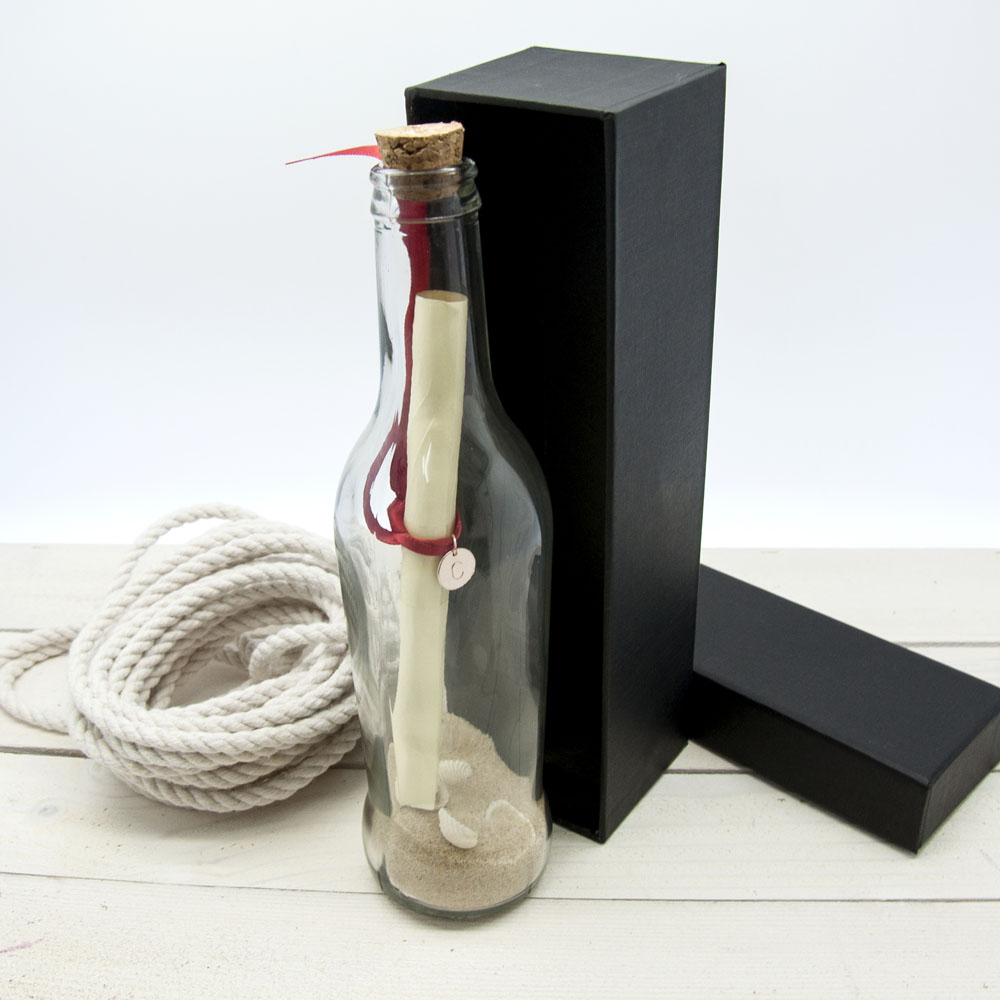 Love Note In A Bottle 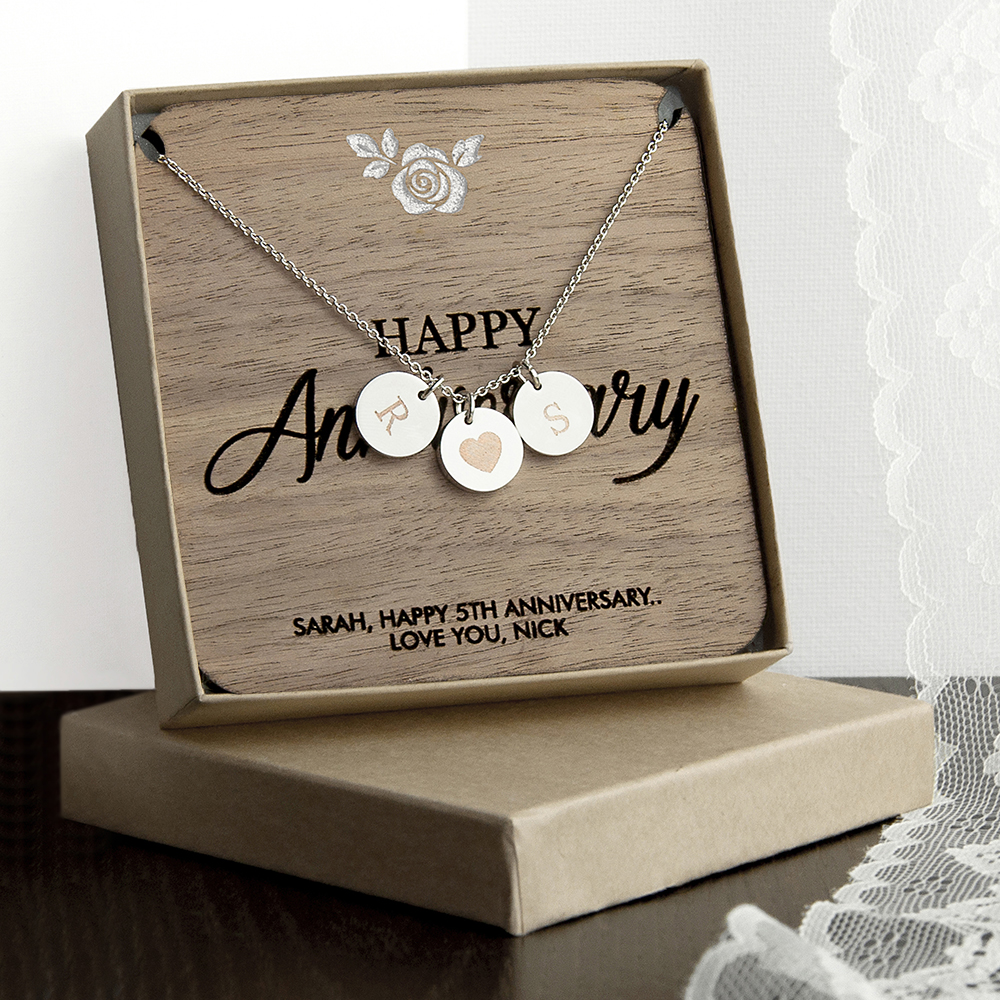 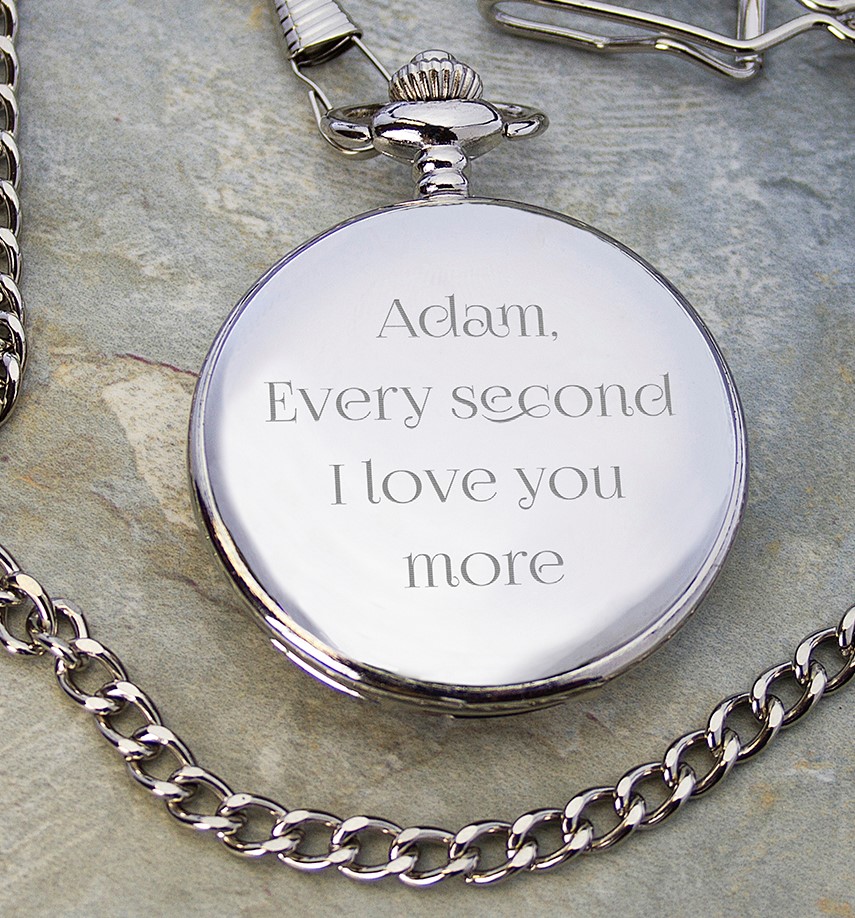 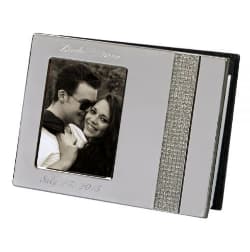 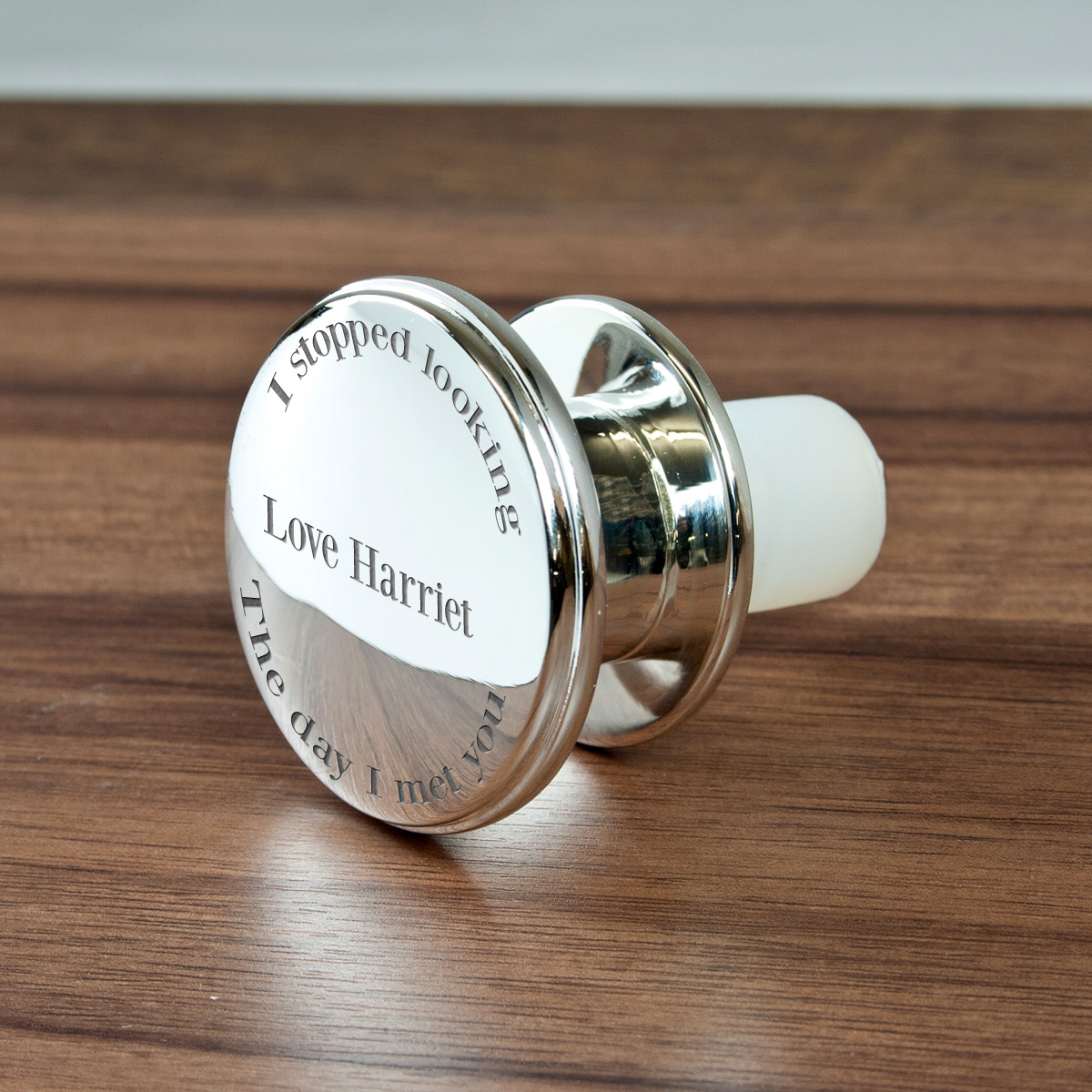 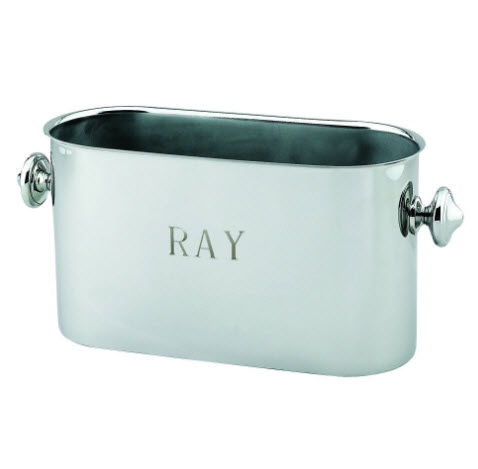 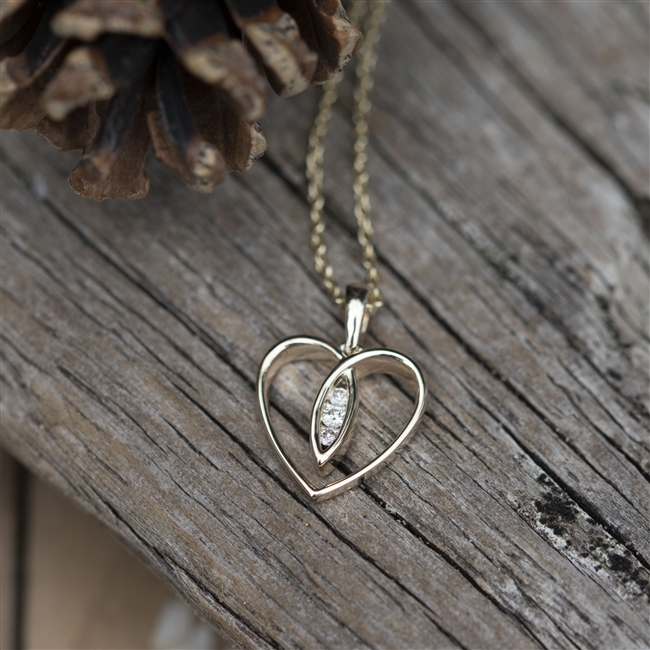 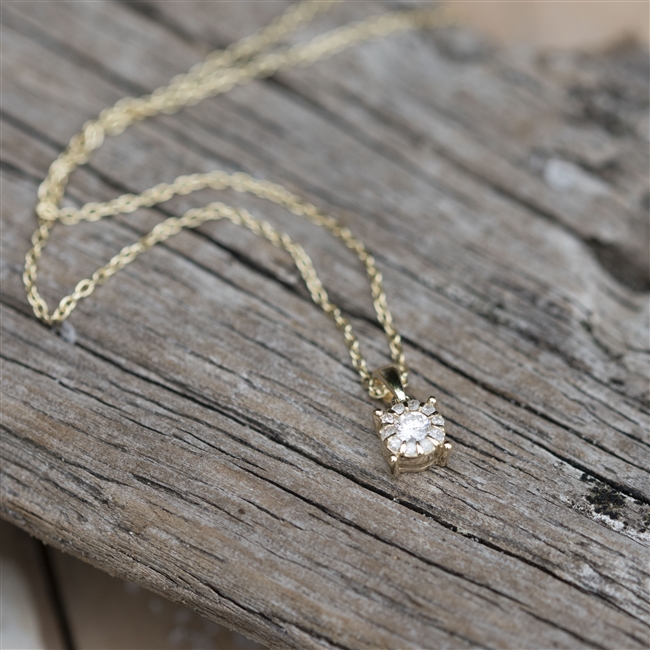 If you can't afford diamonds for your 10 year anniversary present then stick with the traditional anniversary list and have either a gift made of tin or a gift in a tin. A tin filled with love notes, or heart shaped cookies that you have made just for her would be a very sweet anniversary gift. It is not about how much you have spent on the gift but the thought that goes into it.

Diamond Gifts For Your Husband 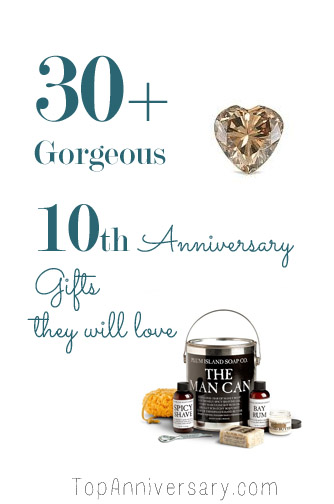