An Anniversary is the perfect opportunity to show your love just how much they mean to you because nothing beats handmade anniversary cards to wish them a Happy Anniversary. 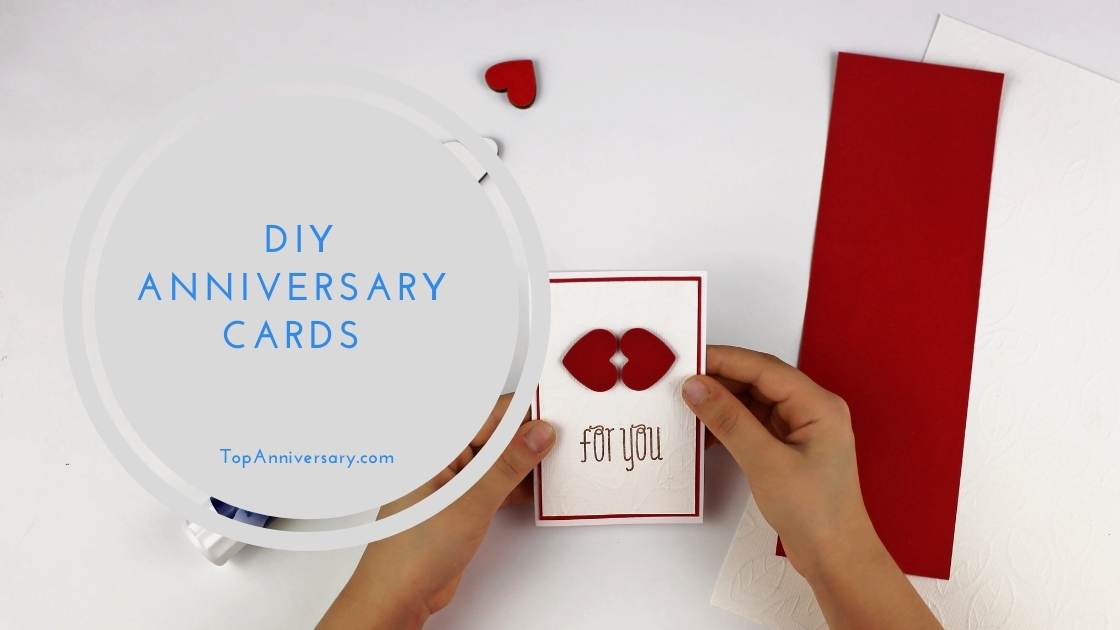 You will want to start by choosing a good quality white cardstock, you can buy small packs of pre folded card which will come with envelopes that you can use. They are not massively expensive and will elimintae the need to try and cut your card to fit an envelope. If you are looking to make your Anniversary card last minute then using whatever paper or card you have in the house will be absolutely fine. This does not have to be about creating the most beautiful card but instead it's about showing your special person how much they mean to you.

Ideas For The Front of The Card

You get the idea, that this is your Anniversary Card and you can write anything you want. However, please do consider who else may end up reading your card; small children who have just learnt to read love to read anything they can! 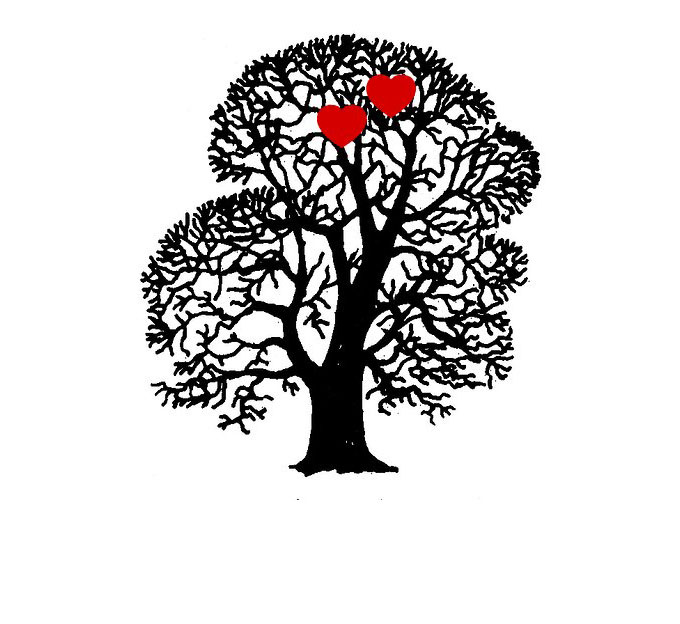 You can also use these ideas for your Valentine's Day Card 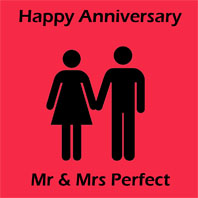 Paper Crafts For Your Anniversary Card 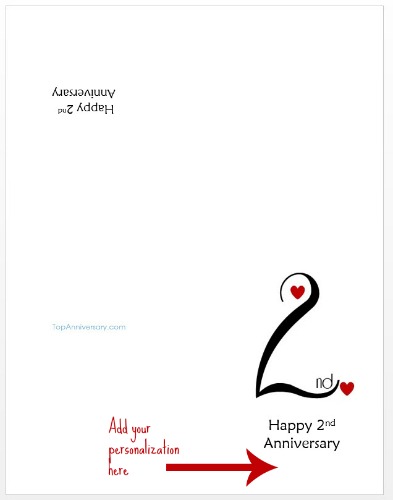 If you don't have a lot of time to create your perfect card you can use one of our free printable anniversary cards, these can be personalized with your own Happy Anniversary message and we have lots for the major milestone Anniversaries.

Other simple ideas are

Inside of the Card

Don't forget to write warm messages inside of the card, this is the bit that will make the card even more special as you have the chance to say exactly how much you love them.

It could be a love poem or anniversary poem or all the reasons why you love them, maybe even one reason for each year or month you have been married.