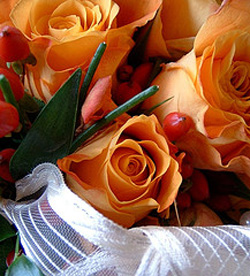 4 year anniversary gifts are traditionally silk or linen and flowers, flowers are lovely but they don't last forever! So we have been on the look out for some great 4th anniversary gifts that are perfect for your wife or your husband.

You can be even more specific than flowers for your 4th anniversary as there is even an anniversary flower list that will tell you what the flower is for the year, and on your 4th it is geraniums - a very traditional flower, lovely and bright. Great if yoru anniversary is in the summer but not great if you are celebrating a Christmas anniversary! 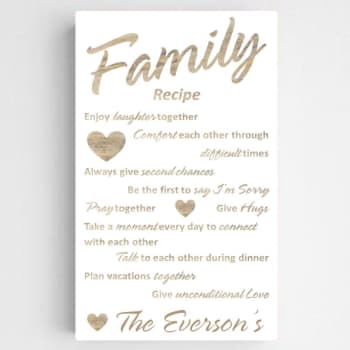 The most obvious anniversary flower gift is a great big bunch of flowers, you could have one flower for each year, or the traditional romantic flower gift of a dozen red roses!

If however you wanted to really wow them this anniversary how about ordering the flowers that were in her bouquet? Or if the flowers are for your husband you could have a replica of his boutonniere that he wore on your wedding day. Seeing their faces as they realize what they are looking at would be amazing! You could add a little note to the flowers;

We have been looking out for a way to incorporate the flower theme in your gift but find gifts that will last and we think we have found some stunning gifts for you to look at, there are even some gifts for the boys!