When it comes to celebrating 38 years of marriage you will want to find the best way to celebrate your love and it's always good to start with a thoughtful and great gift that you know they will love.

An easy way to find a gift is to use the Anniversary Gift Lists as a focal point, find out what this year's symbol is and fit your gift with the theme. 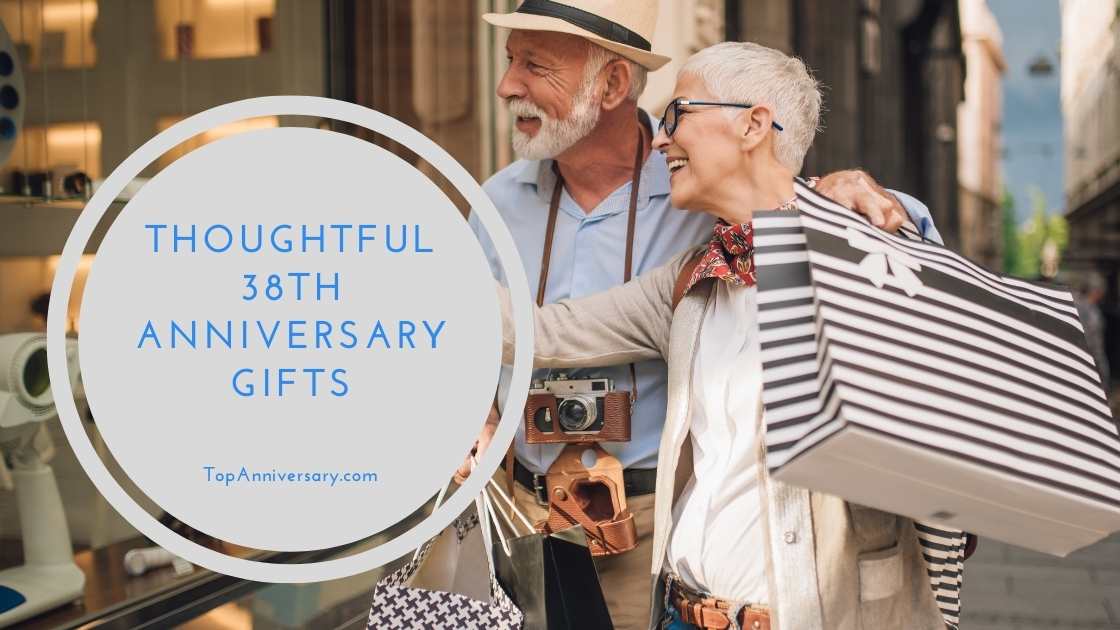 What Is The 38th Wedding Anniversary Symbol?

The 38th Anniversary doesn't appear on the traditional gifts list or on the modern but there is a 38th Wedding Anniversary gemstone which is traditionally Beryl or Tourmaline.

Tourmaline is also your Eighth Anniversary gemstone too.

Beryl in it's natural form has no color but quite often impurities will create color in the Beryl which can be green, blue, yellow, pink and red. Dark Green Beryl is also known as Emerald which is one of the most precious of gemstones and also your 35th Anniversary gemstone. The semi-precious stone is treasured in all it's colors.

Tourmaline comes in lots of different colors and the Ancient Egyptians believed it got it's colors from passing over a rainbow on the way to the center of the Earth.

The Beryl Gemstone is believed to protect the wearer by keeping the demons away bringing good fortune and importantly for an anniversary gemstone it also promotes happiness and marital love, plus it maintains youthfulness. All great gifts for a married couple.

Each color Tourmaline gemstone has different meanings and strengths and all are perfect for an 38th anniversary gift.

Traditional Beryl or Tourmaline Gifts would be

If you are not that into jewelry you can also use the 38th Year Anniversary as your theme, this is a great modern alternative if you are looking for gifts for friends or family that are celebrating 38 years together.

The perfect 38th Anniversary gift is one that you know that they will love but equally one where they can see the thought and time you have put in to find it.

Think back to your eighties date nights and where would that take you?

Whatever it was then it can still be tonight and it will be a real trip down memory lane even if you don't live in the same place. To be fair even if you did it is unlikely that everything is still there.

Decide what you loved to do and take a step back 38 years ago and relive your best dates. You don't have to do everything as you used to and maybe finish the evening at your favorite restaurant now. 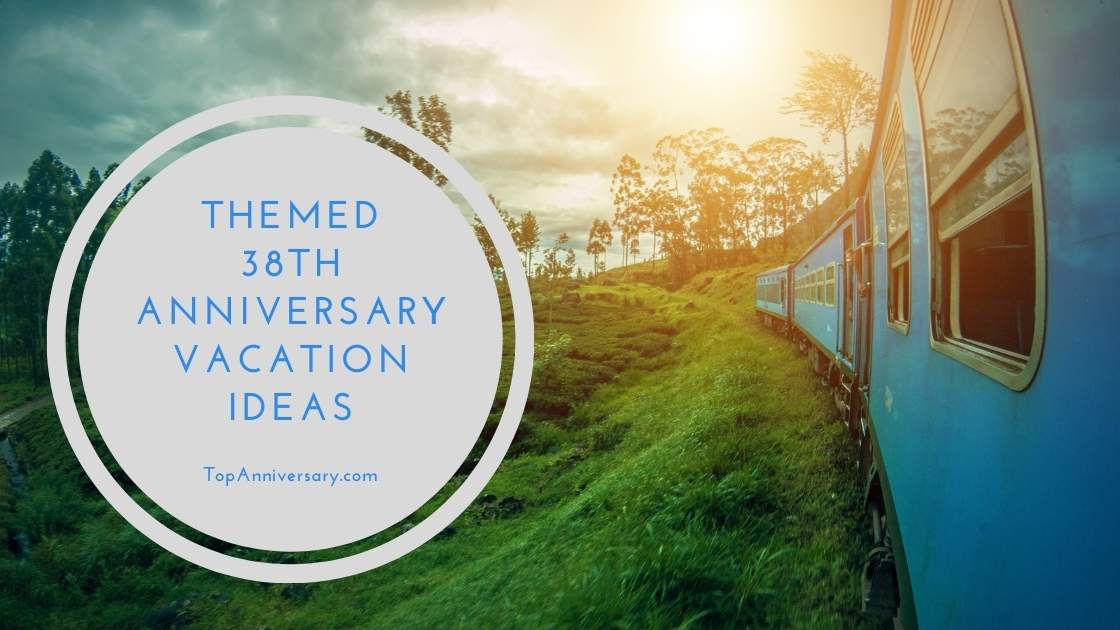 As well as physical gifts you can also use the 38th Anniversary symbols as inspiration for your Anniversary Vacation.

Using the 38th Anniversary symbols as the basis for your vacation means that you can then gift travel gifts as well. This could be a prestigious leather case that they have always wanted or a leather travel wallet.

Wishing you a very Happy 38th Anniversary and not long now until your Ruby Wedding milestone which is four decades of marriage!

As an Amazon Associate Top Anniversary earns from qualifying purchases, these items do not cost you anymore.

Full details on our Affiliate policy can be read here