Moonstones are associated with your 3rd anniversary, along with leather from the traditional list and crystals from the modern list. 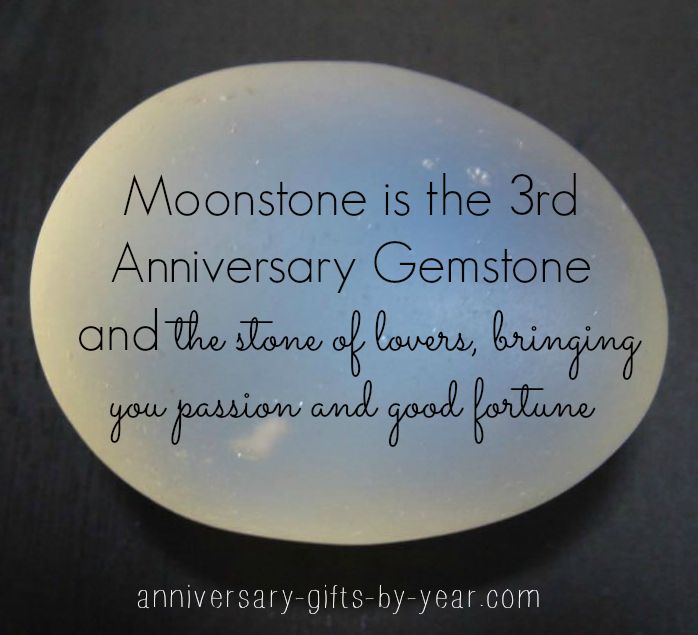 It is said that they will bring good fortune and if you give your lover a moonstone necklace on a full moon you will always have passion! Plus it brings love and good fortune.

Legend has it that amulets of moonstone were hung in fruit trees to improve the harvest. And another legend says that if you place a piece in your mouth it will help you gain the correct answer. There is no wonder why this beautiful stone made it on to the gemstone list, this is one powerful stone!

What on earth is Moonstone? 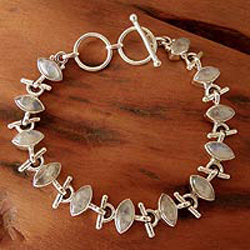 For some, moonstone is considered to be the stone of lovers.

Traditionally your 3rd Anniversary is celebrated with leather and on the modern list also with crystals. Here are some alternative gift ideas available today. Click on the images to find out more. 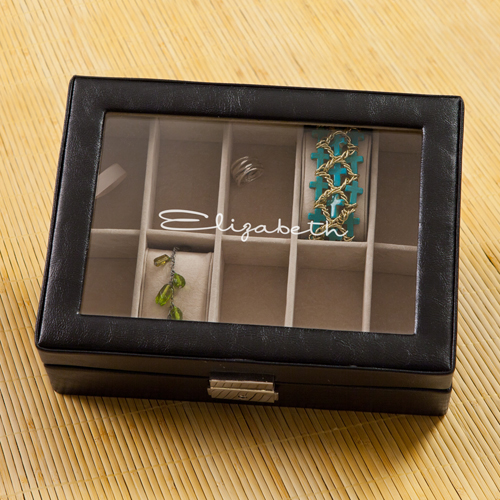 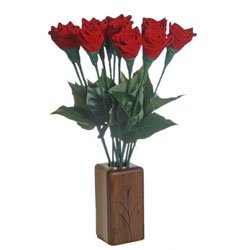 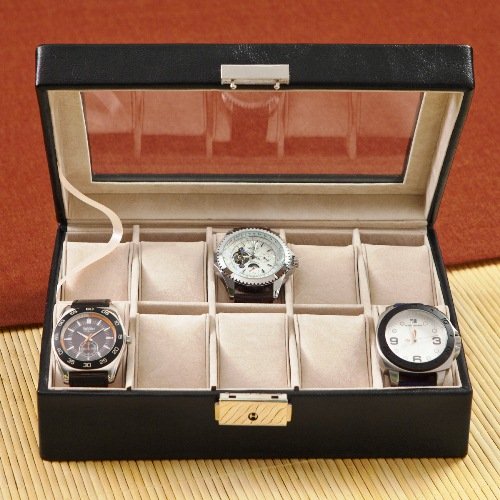 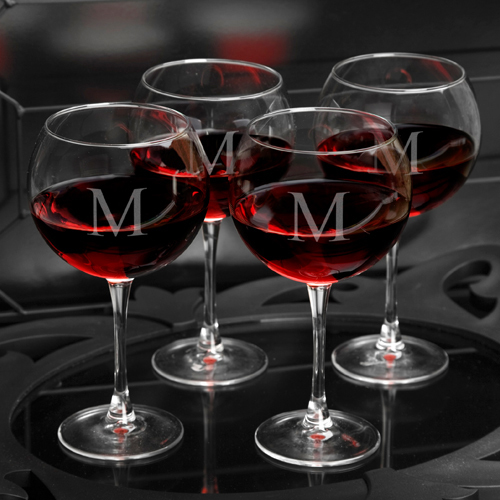 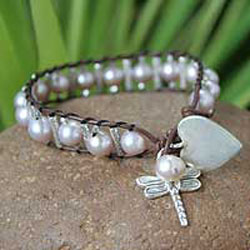 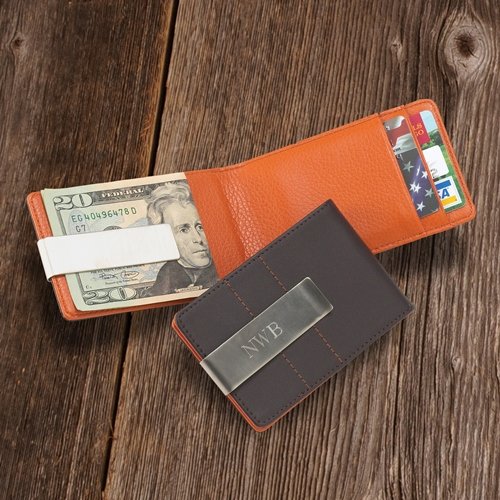