Carnelian, which is alleged to give your energy a boost and helps with a sense of humor, which is an important factor when you are married, as we all know!

Carnelian is a beautiful redish brown gemstone and is found mainly in India and South America. If you fancied having an anniversary vacation then these would be great places to visit.

Furniture is the 17th Wedding Anniversary Gift on the modern list.

We have lots of gifts for your home in our Anniversary store that would fit really well into the furniture theme.

Your Love Story On Canvas 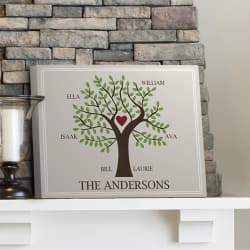 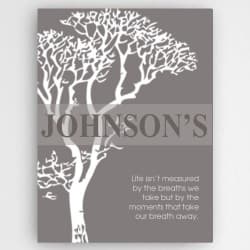